To create the party atmosphere of our Melbourne Music Performers events, we decided to augment Jazz Notes with some extra talent by inviting some individuals whom we heard during the Festival.

Wade, Ann, Kevin and Daniel dashed from their Warrawee set to find that some of those player hadn’t turned up so things weren’t looking good for a while. (Thanks for being there, Michelle!).

Special thanks to the sax- and trumpet-players who volunteered to take the stage. They MADE the night! There were so many people dancing (on and off the stage).

Pippa fronted the band for a couple of songs, including Birth Of The Blues and was then surprised to find herself singing backing vocals with Nicole Thorne and the band for Wade Morgan’s rendition of Mustang Sally.

On the following day (at the Picnic), several people told us that this was the best event of the Festival.

‘Sunday night was UNSURPASSABLE… A ONE OFF.. Such a blast..’ 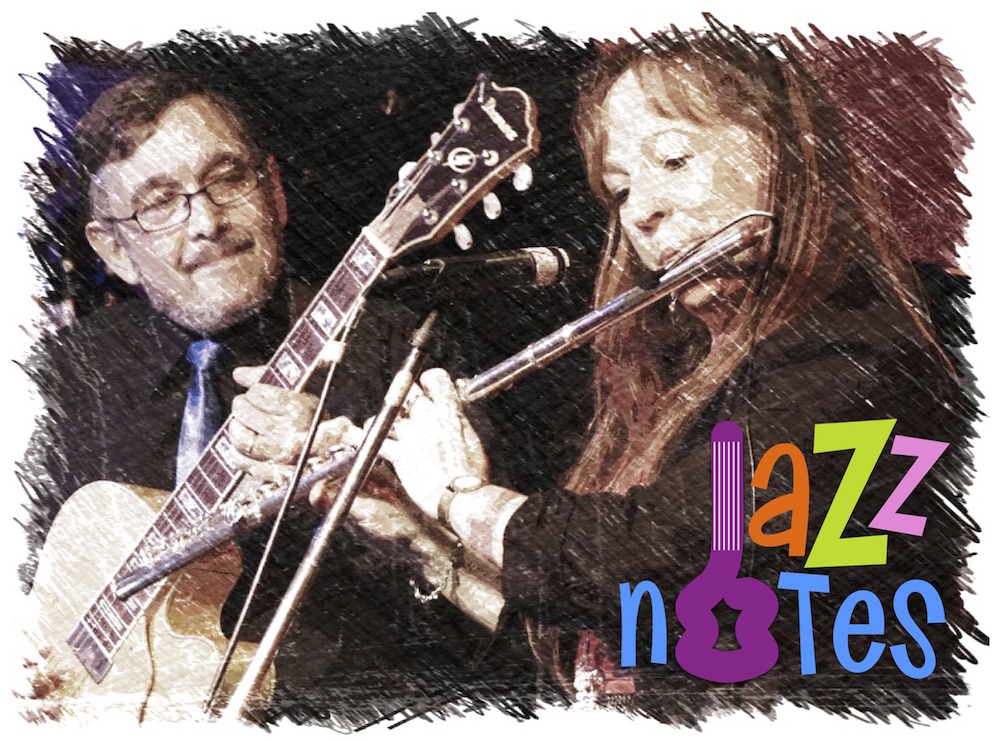 Ann and Kevin will be appearing at Open Studio, Northcote on: 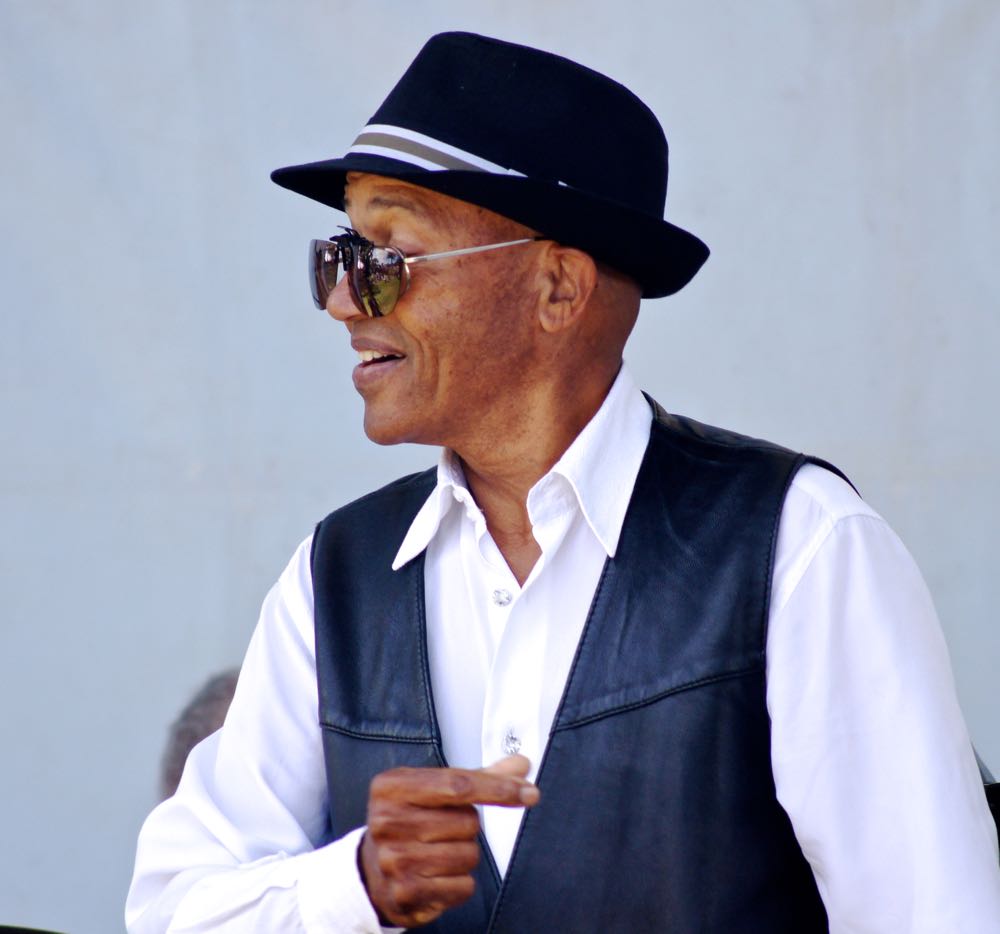 A feature of the Inverloch Jazz Festival has been the Picnic in the Glade on the Monday following the weekend festival.

Jazz Notes was one of the five bands to play at the Picnic and we were fronted by Chris Le Bon. We first met Chris three years ago, when he joined some of the Melbourne Music Performers at a monthly Soirée Musique.

Chris brought his Parisian sounds and debonair style to the Picnic. 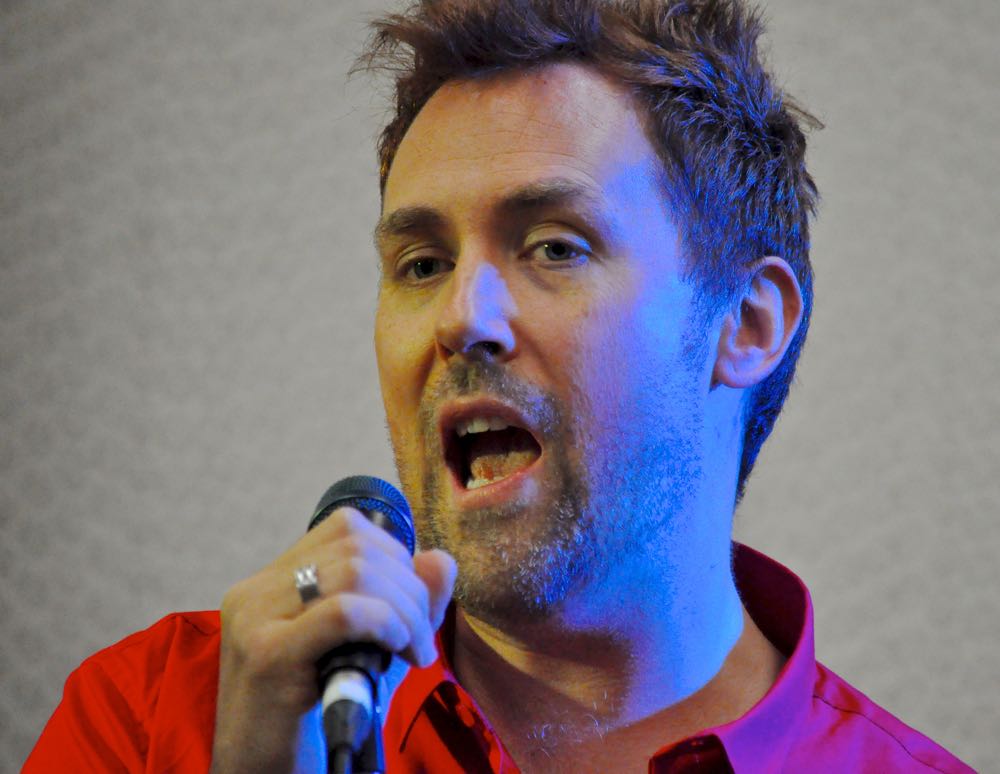 Our first set was on Saturday evening. Allan Smith had already advised us that he was double booked so we had organised another drummer – or so we thought!

Technology failed us and the final message didn’t get through so, when we arrived, we had no drummer.

Worry not! The sound man, Andy Rowe, told us that he played drums – so he did! But there were some challenging moments, especially for Daniel.

Wade Morgan’s first set at the Festival and he acquitted himself well, overcoming the nerves to put in a very good performance. 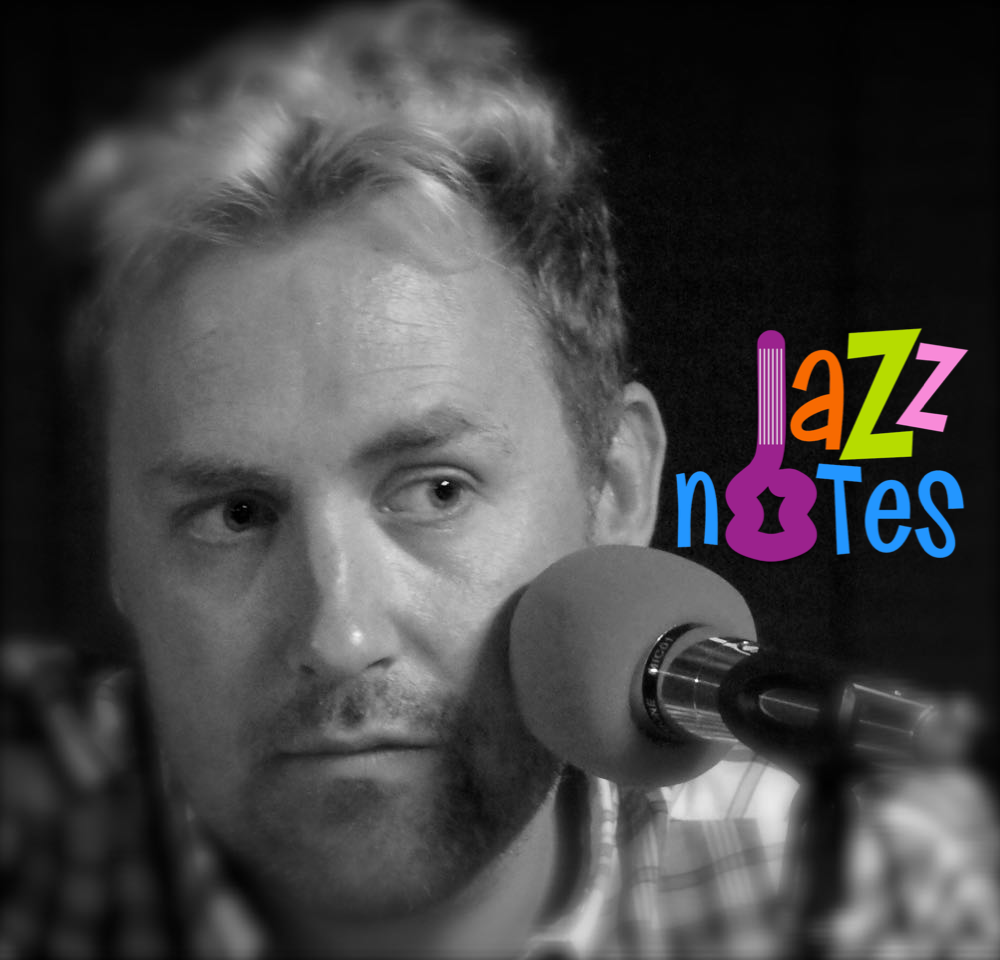 A couple of months ago, we learned of Wade Morgan and had him along to Soirée Musique in January.

The Inverloch Jazz Festival will see Wade’s debut with us: